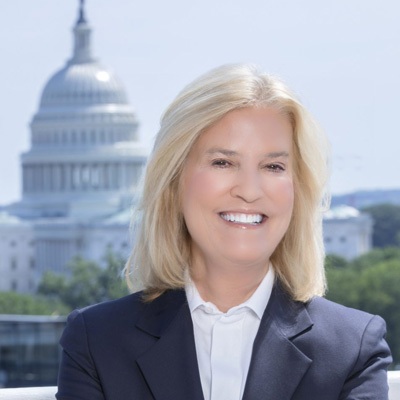 Known for her no-nonsense approach, Greta Van Susteren brings viewers the latest updates and commentary on today’s headlines and current events. Through a mix of substantive interviews with newsmakers, roundtable discussions and investigative reports, her weekly show focuses on how policy actions, political decisions, and national events impact the country and the world. In a fair and unbiased manner, Greta will get the facts on today’s current issues so viewers can make informed decisions on important matters for themselves. Available outside the USA. 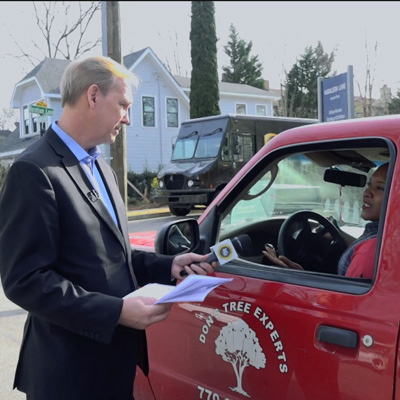 Emmy® award winning journalist and Consumer Crusader Dale Cardwell and his team are on a mission to identify and stop consumer scammers in their tracks.  Featuring real-life stories from everyday people, Dale boldly confronts the bad guys, stands up against corporate giants and solves common consumer problems.  The series also provides helpful segments to protect consumers from unscrupulous people and businesses. 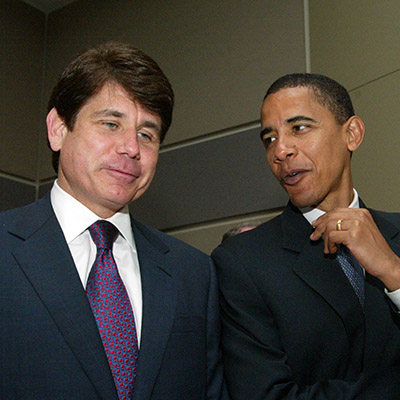 A funny, entertaining, and true look at the pervasive, deep-rooted culture of political corruption in Illinois, the most corrupt state in America. Narrated in first person by James Todd Lincoln, the fictional descendant of President Abraham Lincoln, James is certain “Great Granddad” would be very upset. Since the late 1970’s almost 2000 politicians have been charged with or convicted of corruption in the state, including 4 modern governors.